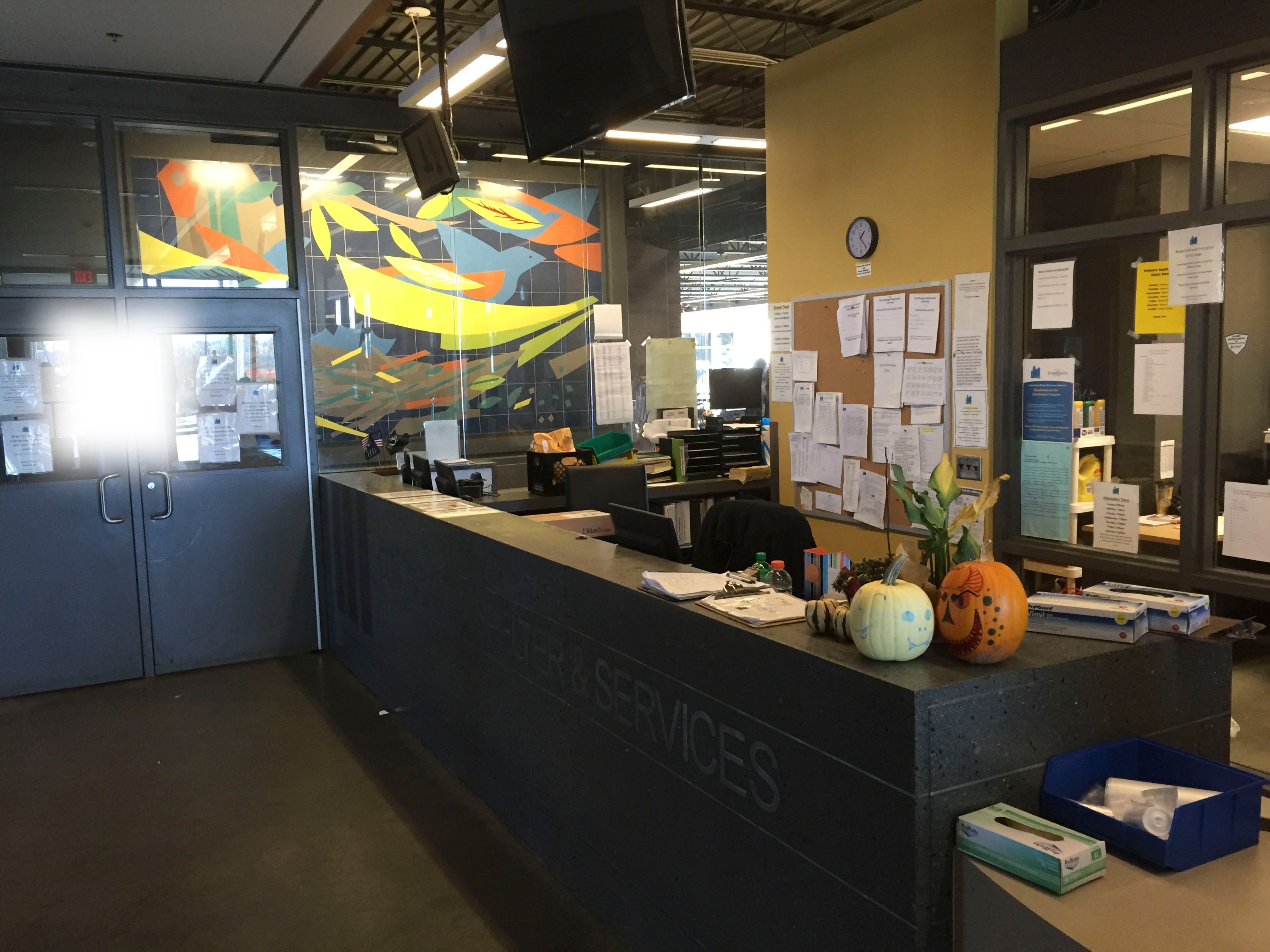 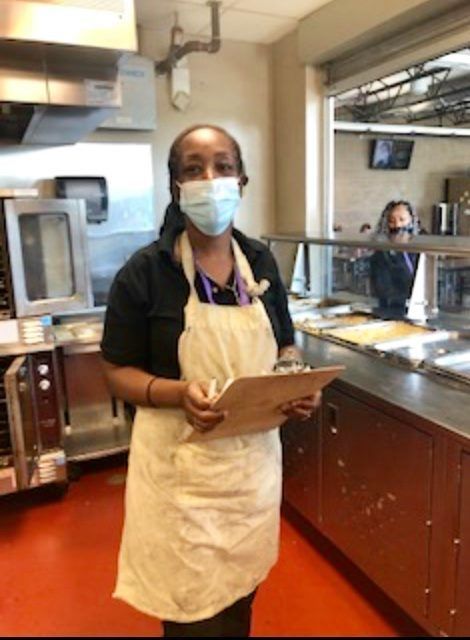 Lishala Patterson, better known by Le Le, ended up in Des Moines after growing up in Jamaica and New York. Her dad is Jamaican and her mom Cuban, so splitting time between her divorced parents was a part of her normal routine. She had a rough life and saw things she never should have witnessed as a child, having been kidnapped twice. Lele began using drugs and alcohol to mask how she was feeling but has been clean for 7 years now.

After years of that lifestyle, she decided she needed a fresh break and came to Des Moines with her youngest child to finish raising him in a better environment. She worked as a caregiver for an individual who then died. Left with no job or place to stay, she came to CISS. Le Le says CISS is the best thing that has happened to her. She started with Project Iowa and the Job Training program at CISS in the kitchen. Le Le had worked at fast food places in the past, but with this opportunity she soon realized that she loved working in the kitchen and learning new culinary skills. Le Le now has her own apartment and works at Central Iowa Shelter & Services full time in the kitchen.

Le Le enjoys spending time with family, watching her youngest son finish growing up and is always looking forward to seeing her grandson when he visits a few times a year.